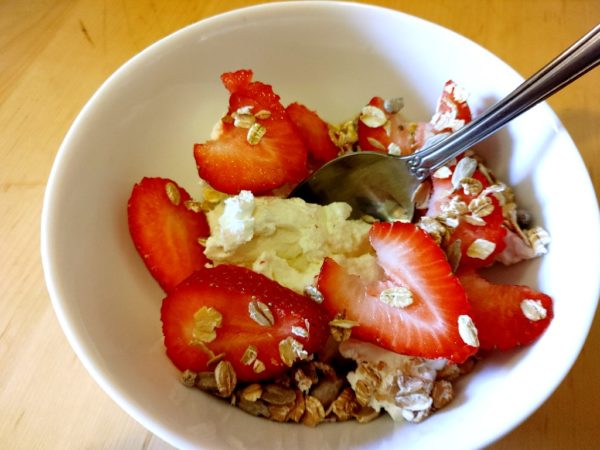 Homemade yogurt is pretty easy to make, but it’s even easier to make using the sous vide immersion cooker. Yes, you can have the yogurt you like any time you want. No more running out of yogurt.

I like to make Yogurt Parfait, which is plain yogurt, fruit, and muesli. Sometimes, I put applesauce on it and sometimes I add a sliced banana. It’s a good protein-filled breakfast that’s fast, easy, and tasty. We usually go through about a quart of yogurt a week. Yogurt is about $4.00 a quart, and milk is under $4.00 for a gallon – 4 quarts. See? The math told me I could be making yogurt myself and saving a lot of money, plus I could control how I wanted it.

I’m not the only one who loves yogurt for breakfast. The furry people in our house, Oscar the dachshund and Chloe the Torti cat, both enjoy a teaspoon of yogurt with their food. Nottina, our black senior cat, doesn’t like yogurt but does enjoy the whey. Yogurt is very good for your furry friends, too. The bacilli in yogurt eat most of the lactose so there are no problems with lactose intolerance. Healthy digestion and a shiny coat are your rewards for giving your fur babies a bit of yogurt with their food.

The process is pretty simple. Heat half a gallon of milk to temperature, cool it, mix in existing live yogurt, and keep it warm for about eight hours. The first time I made it, I put it in the oven with a towel around it to keep it warm. But, I worried that the temperature wouldn’t be consistent and the little bacilli could die. I thought to myself, what can I use that keeps a consistent temperature? Finally, it hit me! The sous vide immersion cooker keeps consistent temperatures for hours if not days and I could attach it to a large enough vessel. Problem solved!

What Kind of Yogurt Do I Need to Make Homemade Yogurt?

Basically, any kind of yogurt with live cultures in it. It should not have anything but yogurt, so no gelatin, no vanilla, no mint, no sugar, no fruit, no salt, just plain yogurt.  Our favorite brand is Mountain High because it’s rich and creamy with a little tang but it isn’t too sour.  If you have a favorite brand of plain yogurt, use it.

If you want to make more or less of the recipe, it’s nice to know the correct ratio.  If you put too much yogurt, you will have a sour product. The ratio of milk to yogurt is one half-gallon (1.89 l) of milk to one half-cup (120 ml) of live yogurt.  You don’t have to use whole milk, use low-fat or even non-bovine milk.  Temperature is very important here.  If you go above 190 F / 87 C, the yogurt will have a grainy texture, still edible, but not as nice. If you decide to drain the yogurt, about 15 to 20 minutes will be enough.  The longer you drain it of whey, the thicker it will become.  It gets very thick and creamy at 45 minutes, but there is also considerably less yogurt made. 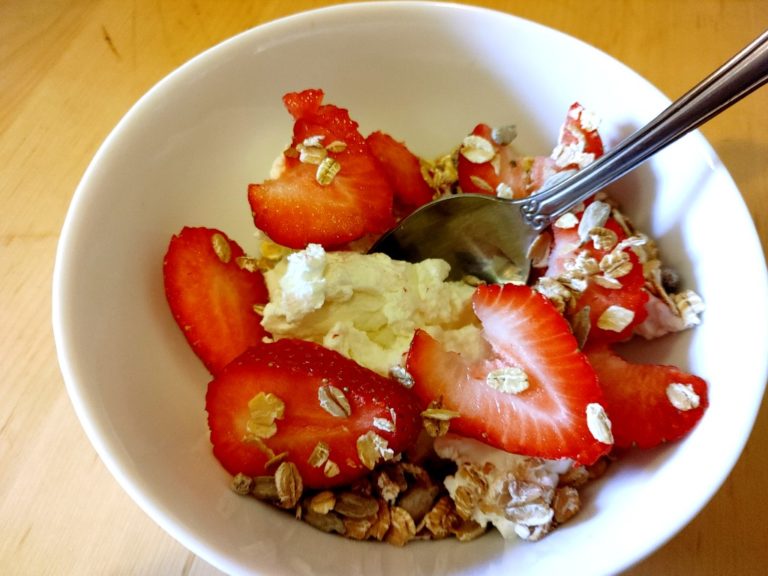 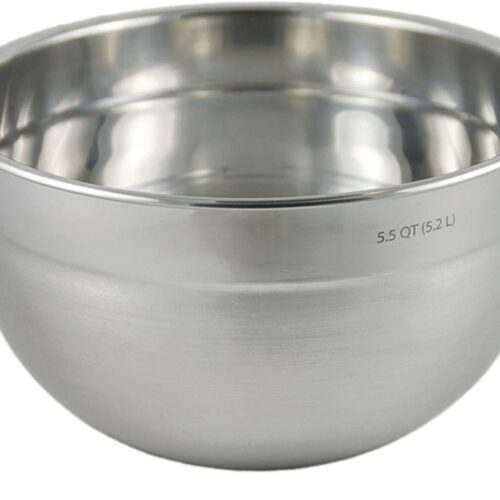 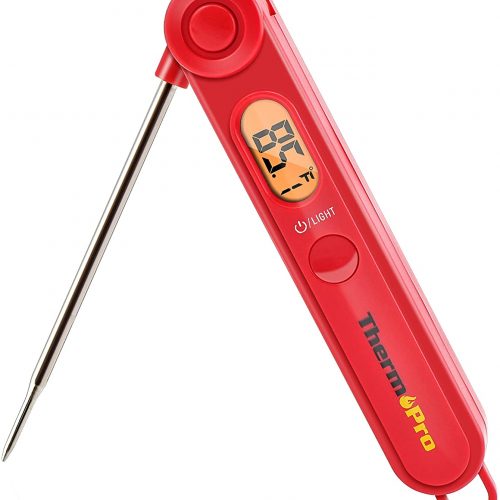 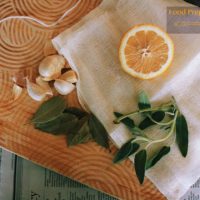 One Response to How to Make Homemade Yogurt Sous Vide