Smoked Oyster Stew with corn and potatoes in a creamy broth.

Treat yourself to this easy to make smoked oyster stew. You probably have the ingredients to make it in your pantry.

Growing up as a child, my mother rewarded me by sharing a can of smoked oysters with me. Yeah, I know, oysters aren’t at the top of the list of treats to give a child, but I loved them. I even liked the giant raw Japanese oysters over ice that my mother’s friend had for an appetizer when we went to dinner at her house. Ok, I admit it, I’m strange. 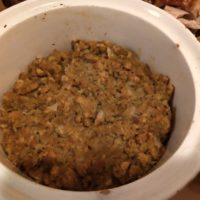 So why this recipe? Honestly, I had a can on hand and I wanted oyster stew, so I thought, what the heck? How bad could it be? Well, let me tell you, aside from the fact that the soup was dead easy to make, it was really, really delicious. Instead of fresh potatoes, I recommend using canned potatoes because they are already cooked so the oysters won’t be able to overcook. Canned corn, again because it’s already cooked, rounds out the soup’s flavor. The soup base is clam juice, water, and milk, so it’s also low fat – but tasty enough to serve at a fancy dinner.  I recommend having it as a starter with a glass of white wine. 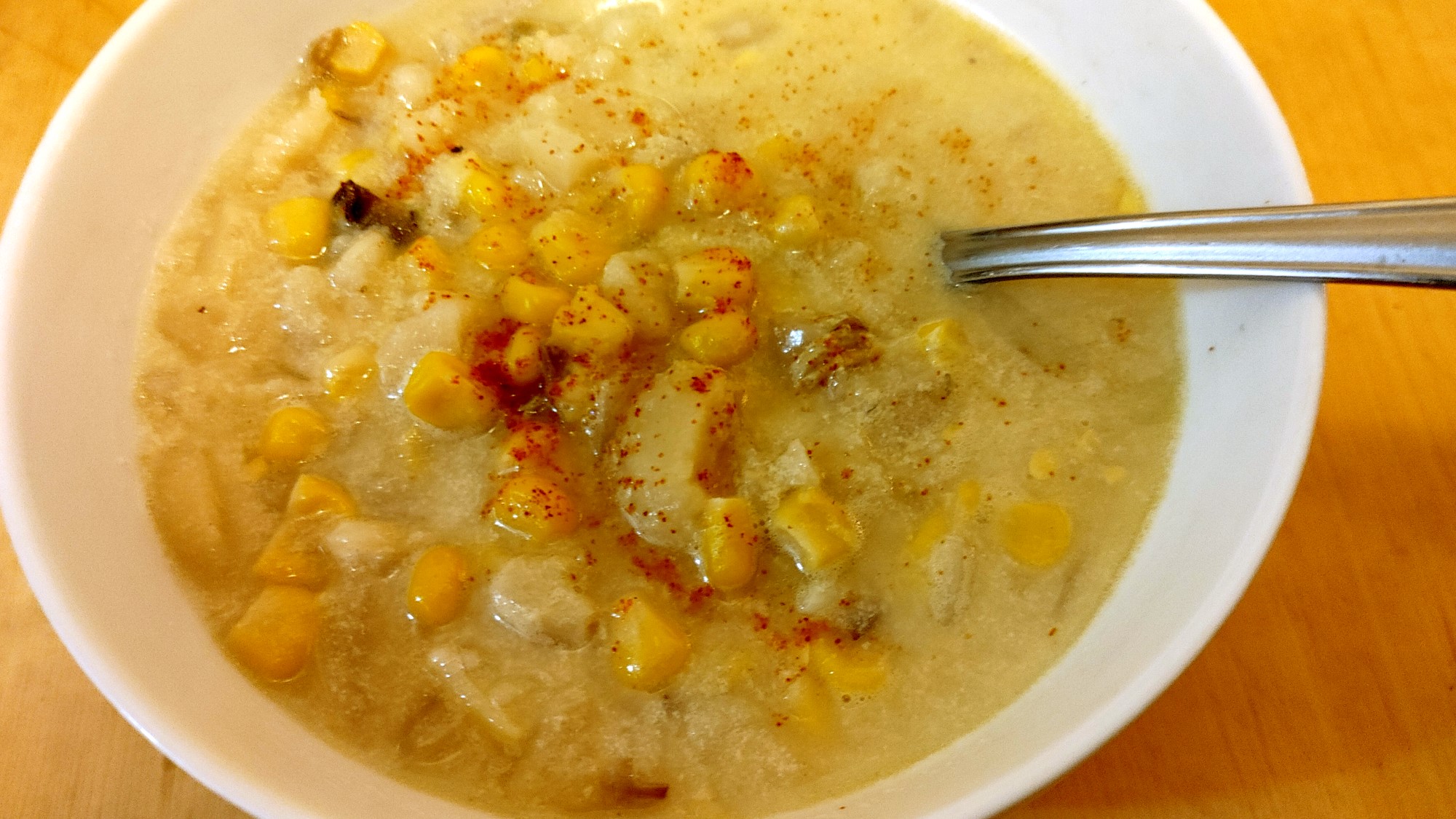