Applesauce Upside Down Cake with Red Hots is a candied apple in cake form. It’s great while it’s still warm. Although it might look complicated, it’s actually a very simple cake to make.

I made some applesauce in my Instant Pot and decided to make a cake with the leftovers. As I was thinking about making it, I was reminded of candied apples. As a child, I loved getting a candied apple at Halloween. I liked caramel apples, too, but not as much as the red candied apples.

Ingredients for Applesauce Upside Down Cake

Red Hots, if you have never heard of them, are a type of hard candy made by the Ferrara Candy Company. It has a hard red outer shell and a slightly chewier inside. They are called Red Hots because of their spicy cinnamon taste. After the spicy flavor, the candy produces a sweet flavor. If you can’t find Red Hots, you can use little cinnamon candies instead. 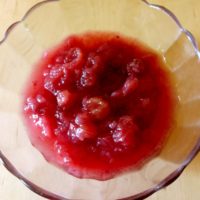 Apple Cranberry Sauce in the Instant Pot
Apple cranberry sauce isn't just for the holidays. With very little sugar, have it on yogurt or spread it on toast. It's a superfood! 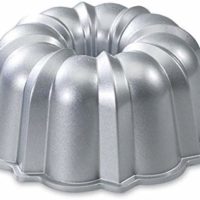 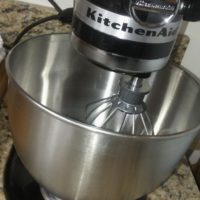 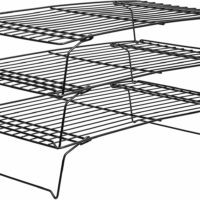 11 Responses to Applesauce Upside Down Cake with Red Hots