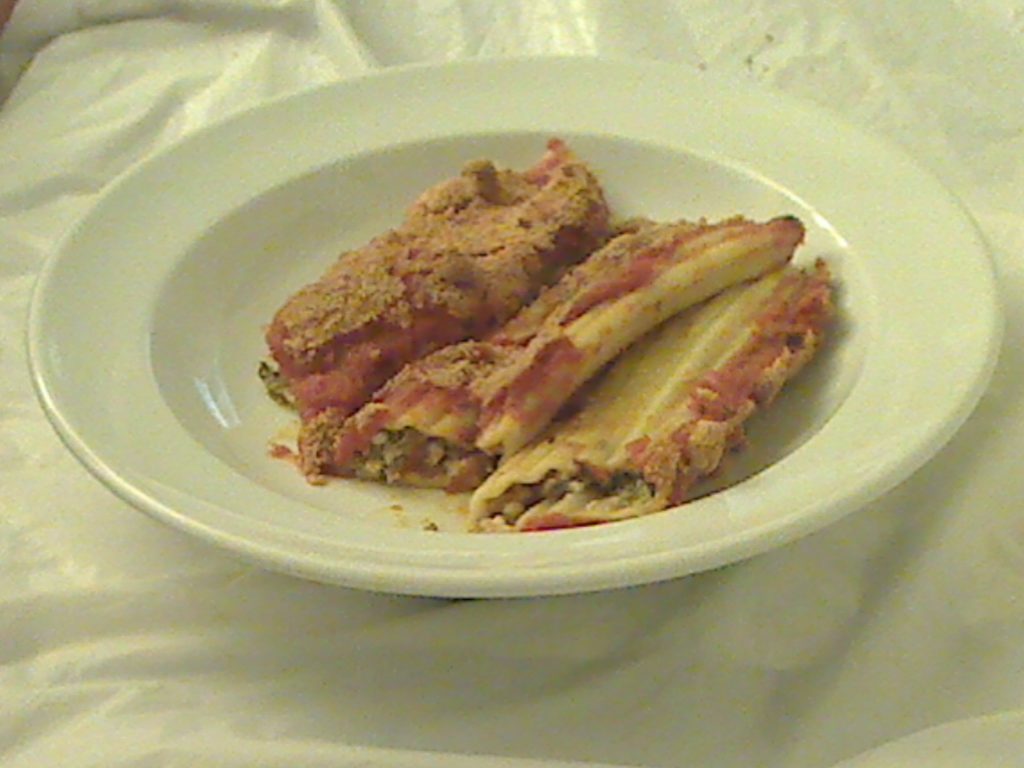 Manicotti is a child-friendly food. Most kids love spaghetti and pasta. What could be more fun than stuffing tubes and then eating them? Kids can get a little messy, but that’s their job, right?

My friend, Chef John Farion, came over and brought me a large container of cottage cheese. I did not think that Spane and I could eat if fast enough for it not to go bad, so I decided to stuff something with it. Quite frequently, cottage cheese is used for lasagna, but I don’t like meatless lasagna, and I wanted it for Friday. Oddly enough, I had everything I needed already at home, so I bought some manicotti and brought it home. 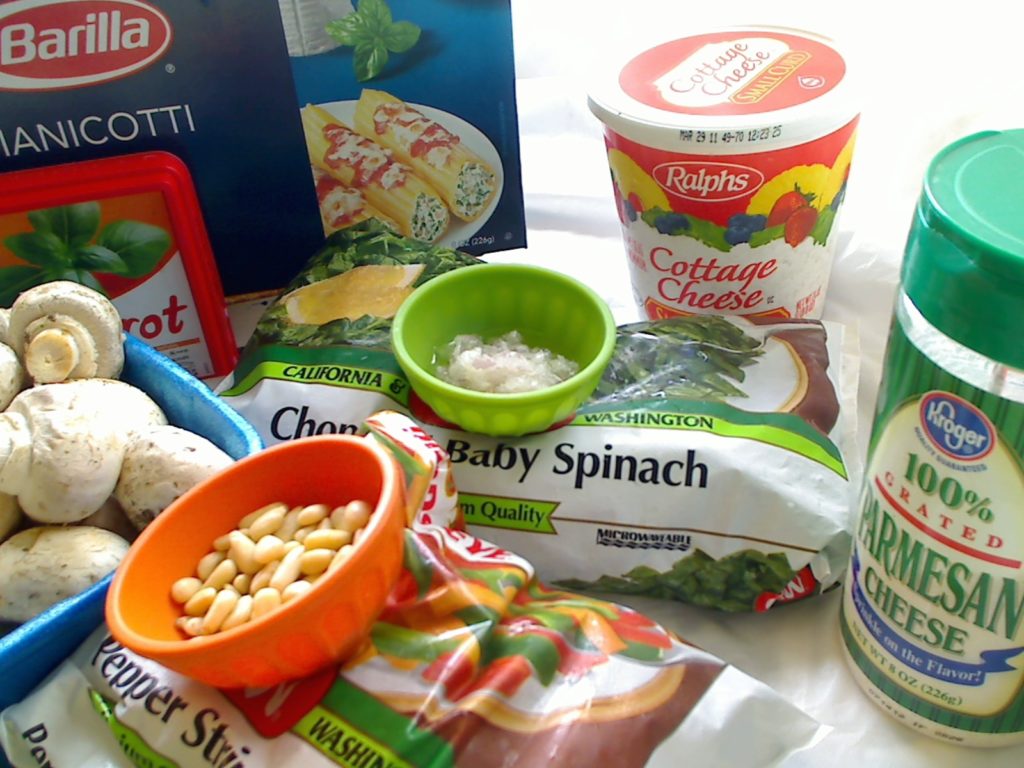 Since cottage cheese is rather bland, I decided to give it some more flavor by adding pine nuts and sweet peppers. Of course, mushrooms and shallots had to be in the mix. 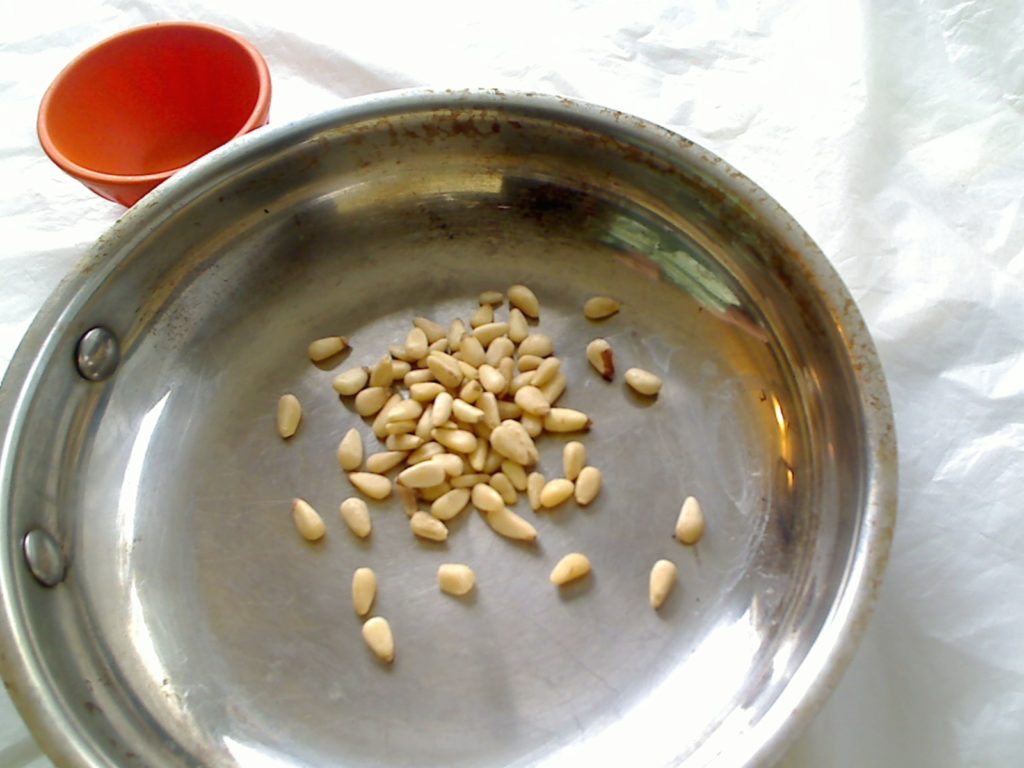 Pine nuts are quite a treat, and if you find them on sale, put them in the refrigerator to keep them fresh. And, yes, they are really from various types of pine trees. 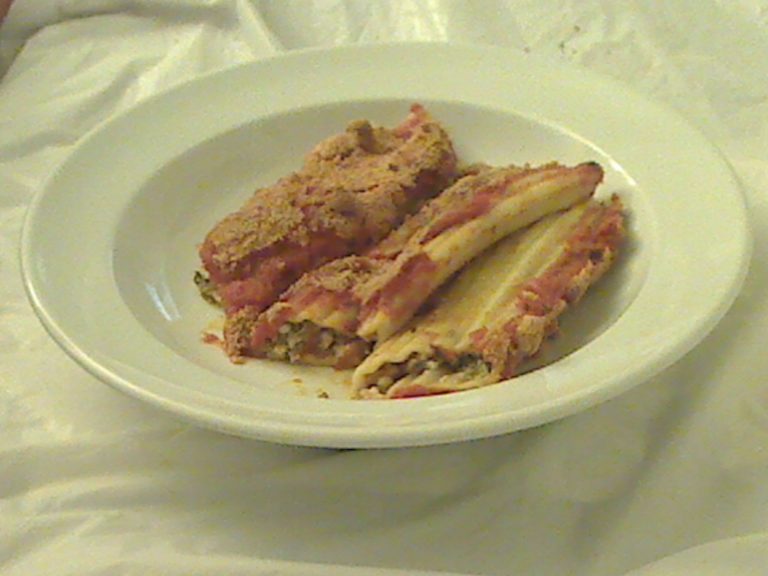 Quick notes
The filling might seem a little runny, but it firms up during cooking.
Variations
You could add sun-dried tomatoes for even more fun!
Got Questions? Let me know!Mention @arbpen or tag #arbpen!